Back to homepage »
Share:
Combined Resolve is the U.S. Army Europe’s biannual exercise held in south-east Germany. Over 5,000 soldiers from 21 countries are taking part in it, including 65 members of the Croatian Armed Forces with 16 M-84 main battle tanks belonging to Tank Battalion Kune (Martens), Guards-Armoured Mechanized Brigade, Croatian Army… 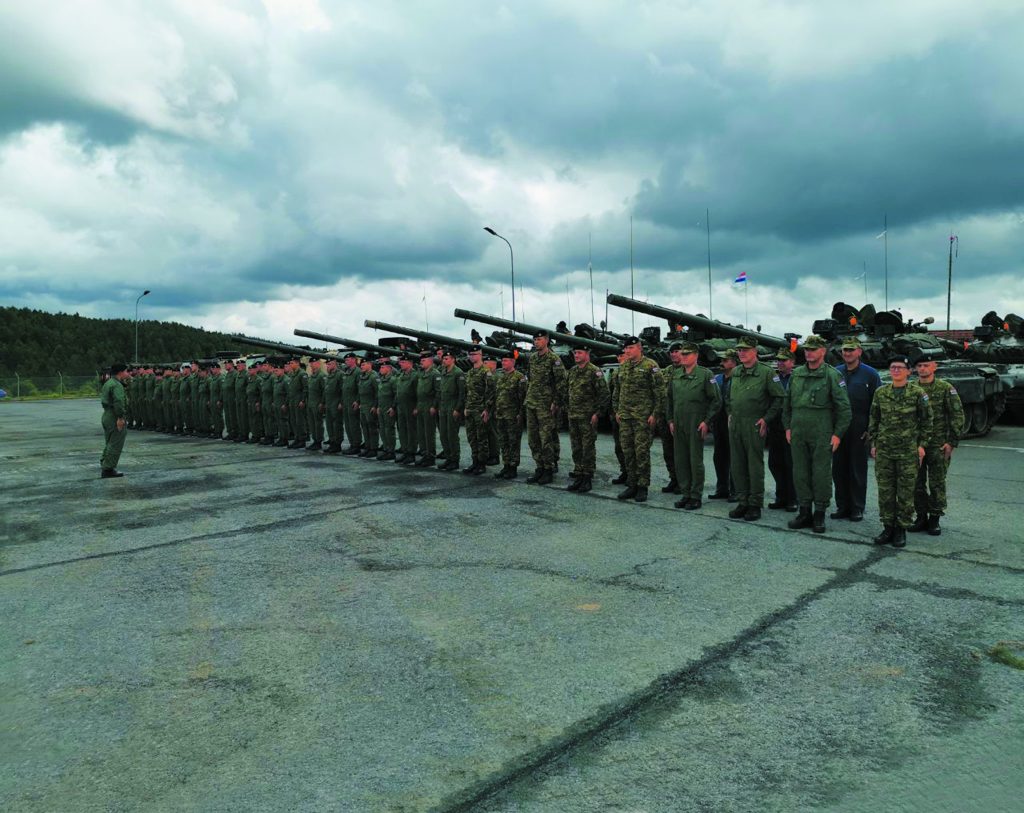 The aim of the exercise is to develop readiness and interoperability as well as promote regional stability among allied and partner countries. The exercise occurs in two consecutive phases from 1st to 27th August, with the culminating training event kicking off on 15th August. 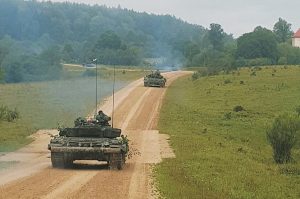 On 5th August, 65 members of the Croatian Armed Forces, along with 16 M-84 main battle tanks belonging to Tank Battalion Kune (Martens), Guards-Armoured Mechanized Brigade, Croatian Army, were deployed to the exercise, where they are playing the role of opposing force (OPFOR).