Back to homepage »
Share:
Held at Eugen Kvaternik Training Area from 23rd September to 4th October, international military exercise Strike 19 was a certification exercise for declared forces, with the objective to enhance interoperability between Croatian and Polish armed forces 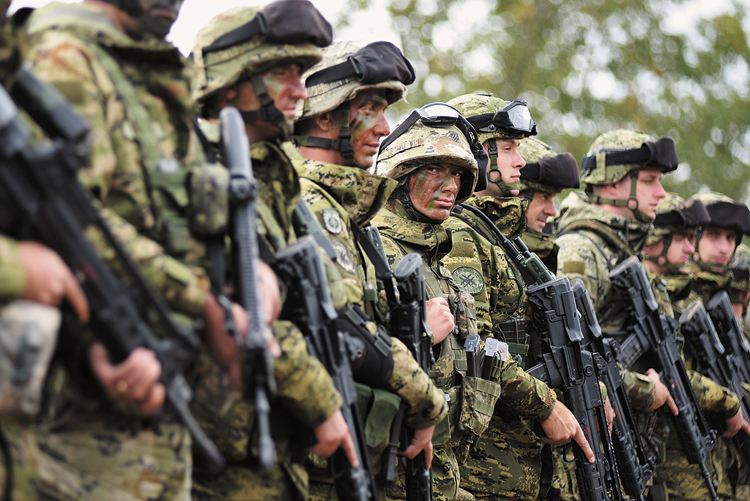 For the first time, the exercise was multinational in character, as members of the Polish Armed Forces also took part in it, deploying KTO Rosomak fighting vehicles. Normally, the exercise is conducted by an augmented battalion of the Croatian Army on an annual basis.

Another objective was the certification of two declared units – the Mechanized Company, 3rd Mechanized Battalion Pauci (Spiders), which is to be deployed to NATO’s enhanced Forward Presence (eFP) in Lithuania, and the Motorized Company, 1st Motorized Battalion Vukovi (Wolves). The two nations’ co-ordinated integration as well as their control of fire and manoeuvre were demonstrated in simulated conditions of an integrated battlefield. The exercise also featured a showcase of firepower elements that a combat-ready unit ought to possess. 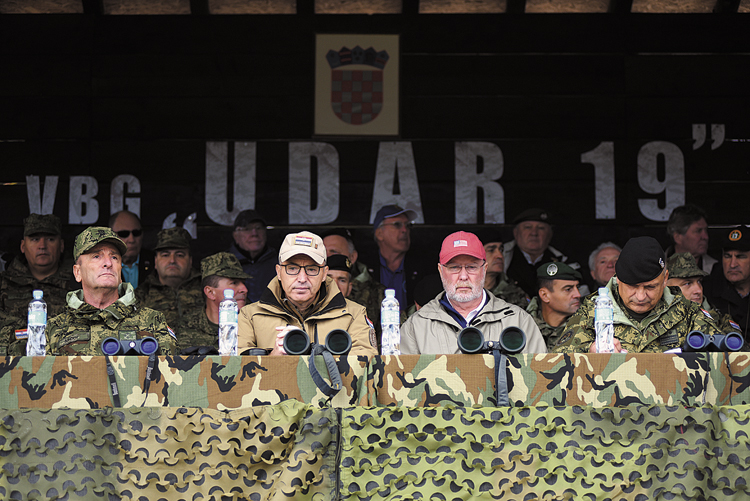 The final presentation of the exercise Strike 19 at Eugen Kvaternik Training Area on 3rd October was attended by Deputy Prime Minister and Minister of Defence Damir Krstičević as an envoy of the president of the Republic of Croatia and the commander-in-chief of the Croatian Armed Forces; Chief of the General Staff of the Croatian Armed Forces Gen. Mirko Pundov; Ambassador of the United States of America to the Republic of Croatia W. Robert Kohorst; defence attachés from partner countries; and other dignitaries. Special guests were representatives of the Ancient and Honorable Artillery Company of Massachusetts from the USA.

Acting as the Officer Conducting the Exercise (OCE), Commander of Guards Mechanized Brigade Brig. Gen. Tihomir Kundid greeted the guests and briefly presented the exercise Strike 19 and its objectives.

Minister Krstičević stressed the exercise had once again demonstrated that a robust and professional army was a guarantee of safety for all Croatian citizens. “Your dedication to your job, your service to your people, your professionalism and your adaptability are the foundation of lasting security not only of our homeland, but of the most powerful alliance in history,” Minister Krstičević told the soldiers. He pointed out that Croatian soldiers had attained a high level of training, professionalism and interoperability with their allies through the exercise Strike 19, which had been conducted as an international military exercise for the first time. “You are a guarantee of peace and security and I thank you for that. Our task is to continuously build up our military,” Krstičević stated, thanking all participating soldiers and their associates for a successfully conducted exercise. 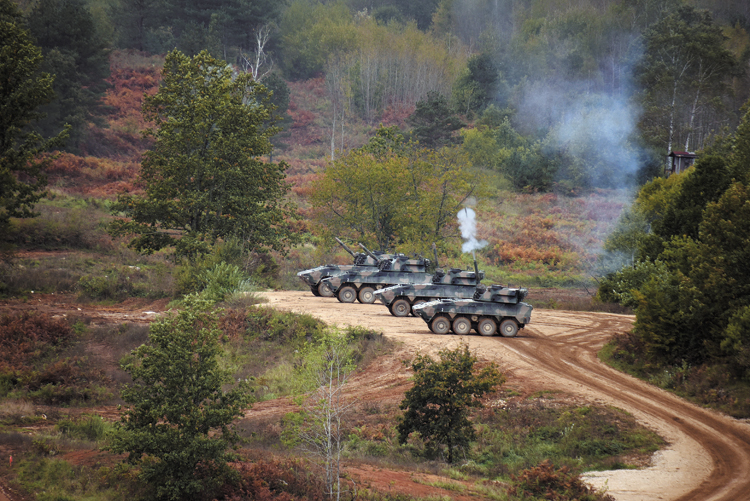 The chief of the General Staff of the Croatian Armed Forces commented that the exercise had demonstrated the declared units’ readiness for tasks lying ahead of them: “Your pre-deployment training is a guarantee of your conduct in a multinational environment and your capability to respond to all tasks awaiting you.” Gen. Šundov emphasized that the exercise was a result of high-quality training as well as successful leadership and command.

“Today’s exercise marks the end of the declared units’ integration training and certification, but it also enhances the interoperability of the Croatian Armed Forces with their partners and allies,” said Maj. Gen. Siniša Jurković, Commander of the Croatian Army, underlining that existing threats could be adequately responded to only with intensive integration and training as well as the attainment of required capabilities through exercises such as Strike 19.