Back to homepage »
Share:
The Exercise  was conducted as a training event testing procedures coordination in preparation for  prepare members of the US Regiment and eFP members for NATO Exercise  DEFENDER-Europe 20 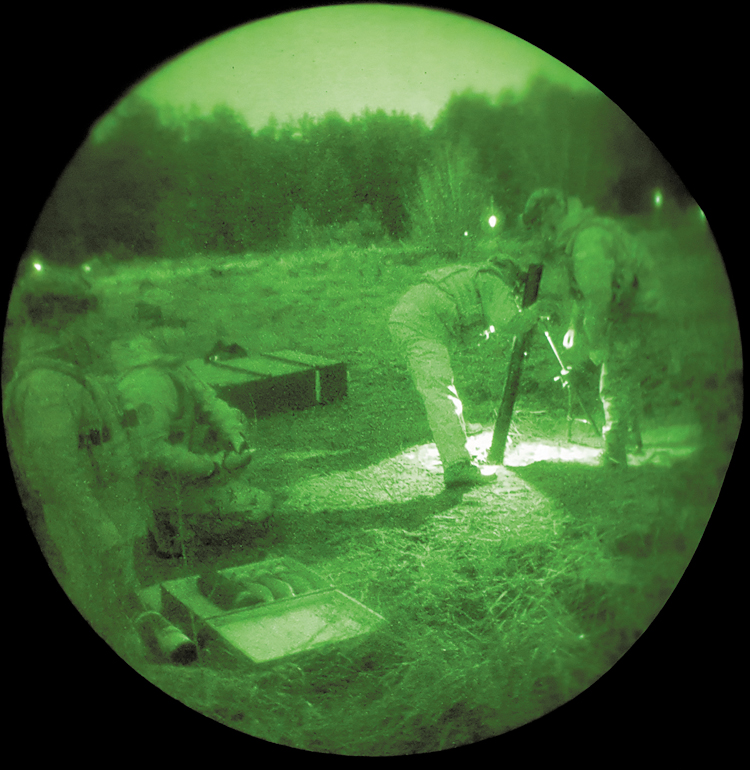 The members of the 2nd HRVCON to NATO’s Enhanced Forward Presence (EFPBG-LTU) in Lithuania (EFPBG-LTU) took part in a combined international military exercise “Winter Saber“ in mid-February. On that occasion, they were integrated into the 1st Battalion of the 9th U.S. Cavalry Regiment alongside the Norwegian and Dutch armed forces which are also also deployed in Lithuania within eFPBG-LTU. Also engaged were the members of the Artllery Battalion “General Romualdas Giedraitis“ of the Lithuanian armed forces .

The Combined Arms Live Fire Exercise (CALFEX) included a series of daytime  and nighttime situation  scenarios, integrating members of five nations. The focus was on the practice of the company task force company for the conduct of attack operations (the U.S. and the Norwegian forces), with the various artillery weapons  support (US, Dutch, Lithuanian and Croatian forces). One of the main objectives  was to coordinate the call-to-fire procedures and the shootings engaged a Croatian forward air artillery observer team, who directed the indirect fire.

The Exercise featured a unique occasion of nighttime shooting the 82-mm mortars. The Commander of the Support Platoon 2nd Lieutenant Ante Validžić stressed that the night-time practice with the partners was a new segment of training for all Exercise participants, in addition to the daytime shooting practice, which tested the own forces capabilities and trainedness.

2nd Lt Validžić underlined the successful synchronisation and co-ordination of fire between the US 120-mm mortar platoon and the Croatian 82-mm mortar platoon during night shootings. The U.S. mortar platoon first used the luminescent mines to enable the observers to observe the effects on the target, which was followed by the operation by Croatian Mortar Platoon.

The Winter Saber was conducted to train and co-ordinate the procedures and to prepare members of the U.S. Regiment and eFP members for NATO’s Exercise DEFENDER-20.