Back to homepage »
Share:
The Special Forces Command of the Croatian Armed Forces marked its first anniversary in the Barracks in Delnice (Drgomalj) on 16 September 2015.The marking ceremony was attended by the Command’s members and the Commander, Colonel Perica Turalija, the Envoy of the Chief of the General […] 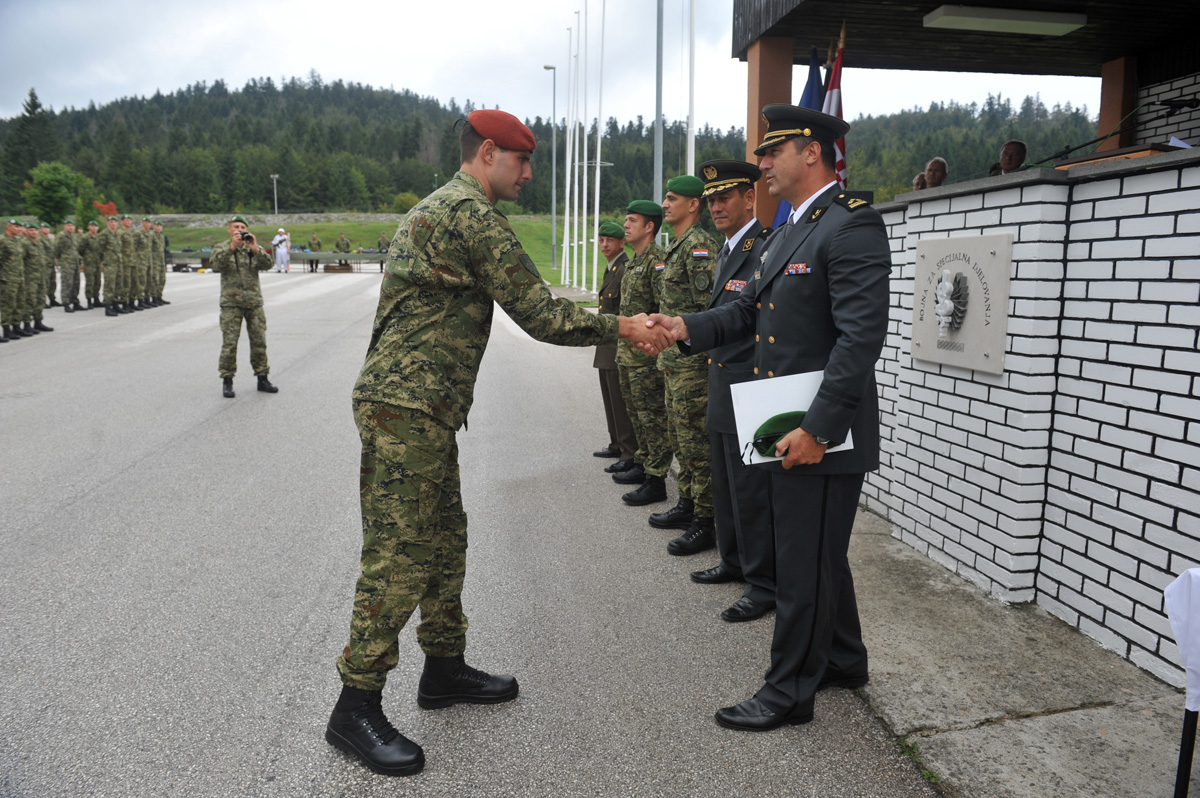