Back to homepage »
Share:
The Operation “Storm“  changed the ratio of forces in Bosnia and Herzegovina and was a turning point in Croatia as well and will be remembered as the greatest  victory in the history of Croatia. The Victory and Homeland Gratitude Day, the Croatian Defenders Day and […] 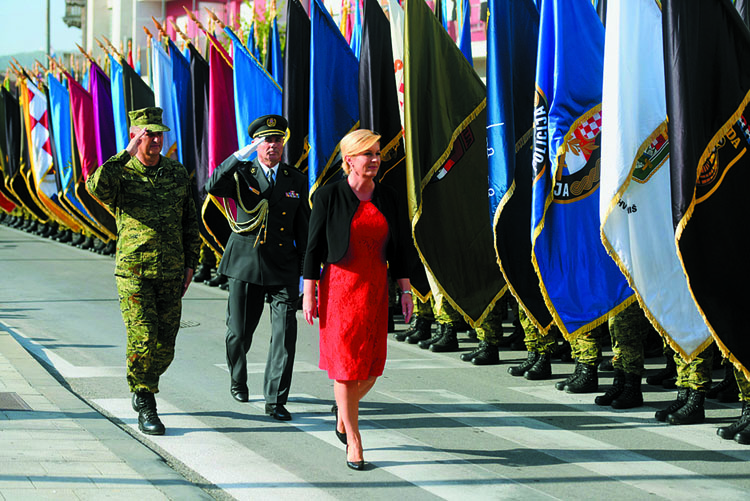