Back to homepage »
Share:
The Battle of Vukovar began on 25th August and ended on 18th November 1991. By a Decision of the Croatian Parliament, the date of Vukovar’s fall has been commemorated as the Vukovar Remembrance Day Since 1999. On that day, people pay respects to the defenders […] 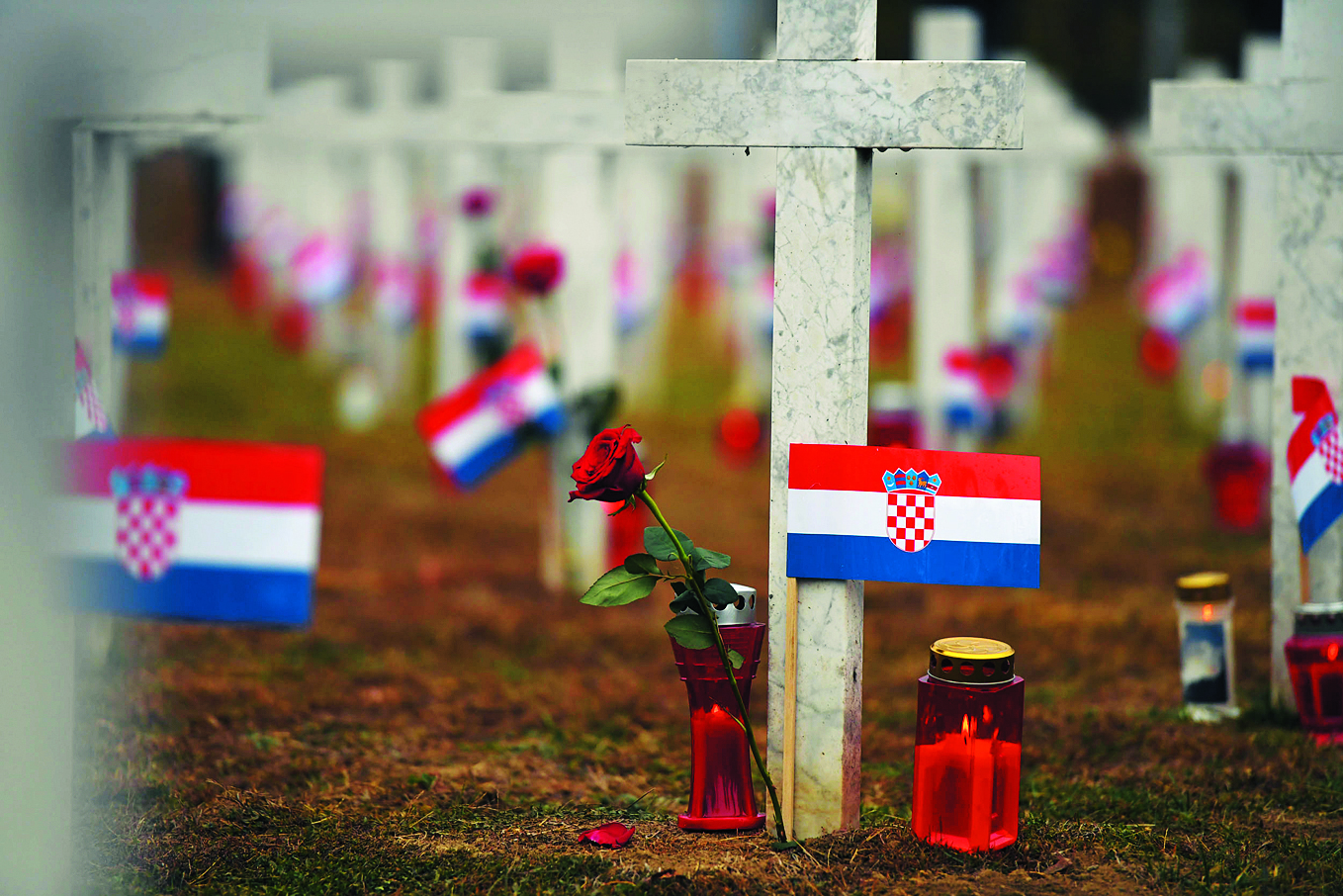 The Battle of Vukovar began on 25th August and ended on 18th November 1991. By a Decision of the Croatian Parliament, the date of Vukovar’s fall has been commemorated as the Vukovar Remembrance Day Since 1999. On that day, people pay respects to the defenders of Vukovar, a symbol of Croatian freedom.

Vukovar was defended by 1800 members of the Croatian National Guard and the police as well as volunteers from the Croatian Defence Forces, who constituted the legendary 204th Vukovar Brigade. 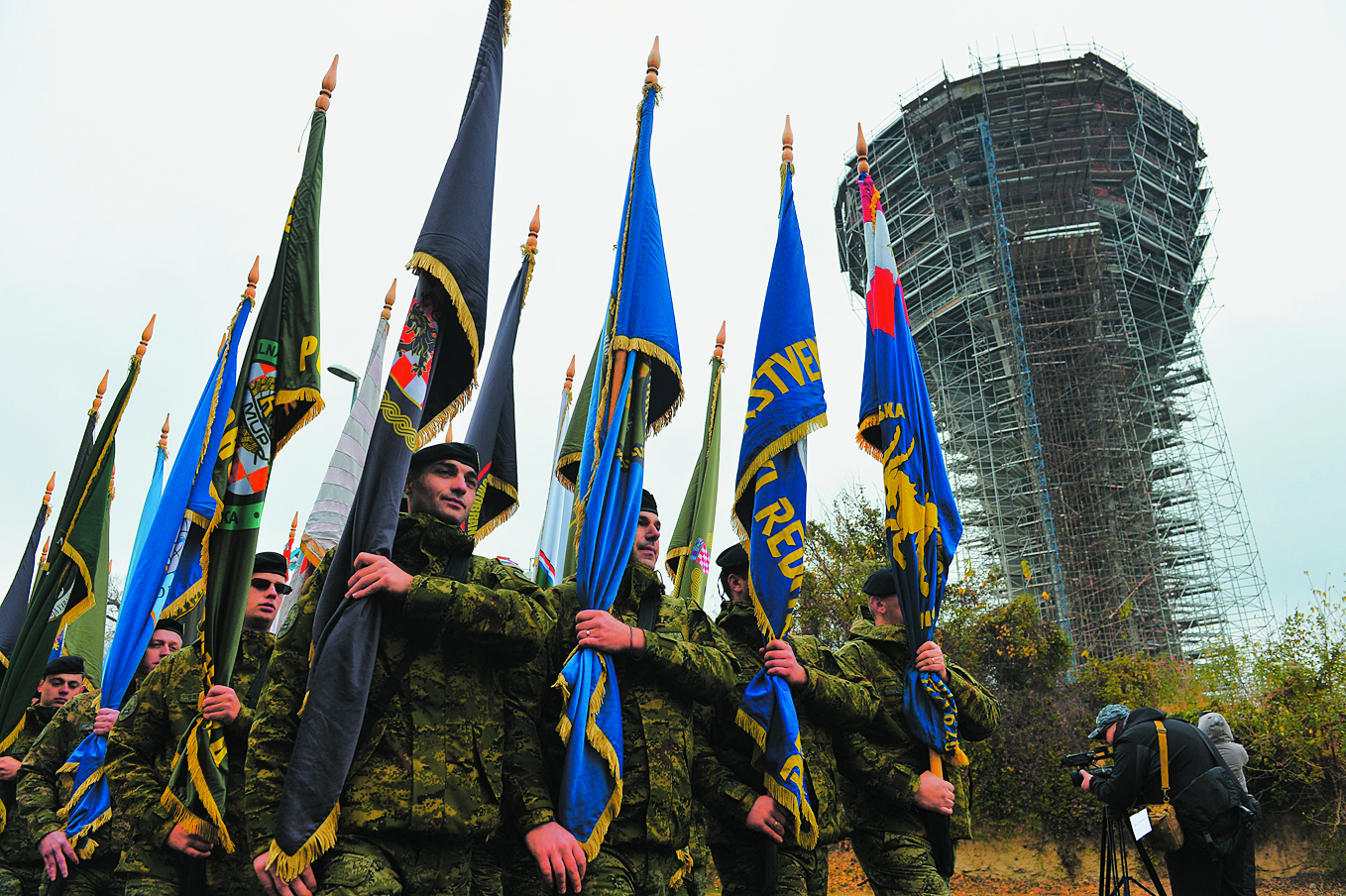 The conflicts in Slavonia escalated already in July and August 1991, when the Yugoslav People’s Army and Serbian paramilitary troops attacked villages with a predominantly Croatian population and banished Croats out of them. Their aim was to occupy Eastern Slavonia and they planned on beginning their mission with the occupation and total destruction of Vukovar. The aggressor attacked Vukovar with 30,000 soldiers and paramilitary units, 1600 armoured fighting vehicles, 60 aircraft, 350 artillery pieces and many more pieces from their military arsenal. On the Croatian side, there were only 1800 defenders.

A large-scale attack on the town was launched at the end of August. The Croatian defenders resisted round-the-clock attempts to conquer Vukovar. The only line of communication, the Cornfield Road, was cut off. There were more than 15,000 civilians in the town.

Dozens of enemy tanks and armoured personnel carriers were halted at the Trpinj road, later dubbed the Tank Cemetery. At the beginning of October, Vukovar was completely surrounded and attacked with artillery and bombs day and night. Every young man capable of fighting, both from Vukovar and the rest of Croatia, stood on the defence lines across the town, which was daily raided by 7000 different missiles.

An aid convoy managed to enter the encircled town on 19th October and evacuate about a hundred wounded defenders in the Vukovar hospital. 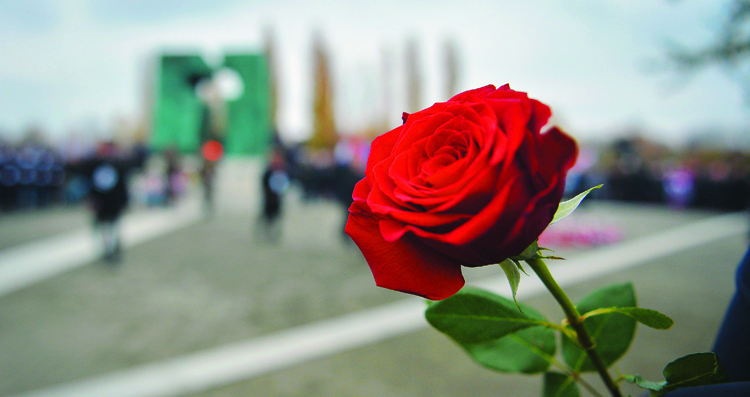 The inhabitants of Vukovar had no power, water, food or phone signal for 56 days. Houses, buildings and shelters disappeared. In their place, hundreds of graves of fallen heroes emerged. One of them belongs to the legendary commander of Borovo naselje’s defence Blago Zadro.

The Croatian resistance was broken on 18th November 1991. Some defenders tried to escape the town through minefields. Those who failed were taken to Serbian concentration camps. Many of them were murdered there, including 260 injured men from the Vukovar hospital.

According to the Medical Headquarters’ data, 450 defenders and 1350 civilians, including 86 children, were killed in Vukovar in the period leading up to 19th November 1991. 858 children were left without one or both parents and more than 2500 people were wounded. Many were captured and taken to Serbian concentration camps. After the occupation on 18th November 1991, the fates of 2630 people were unknown. During the process of peaceful reintegration and after it, more than 50 mass graves in the town and the surrounding area were discovered. Numerous remains were exhumed from them.