Back to homepage »
Share:
The memorial march started from the courtyard of the War Hospital of Vukovar, which was a vital point of the defence of the town 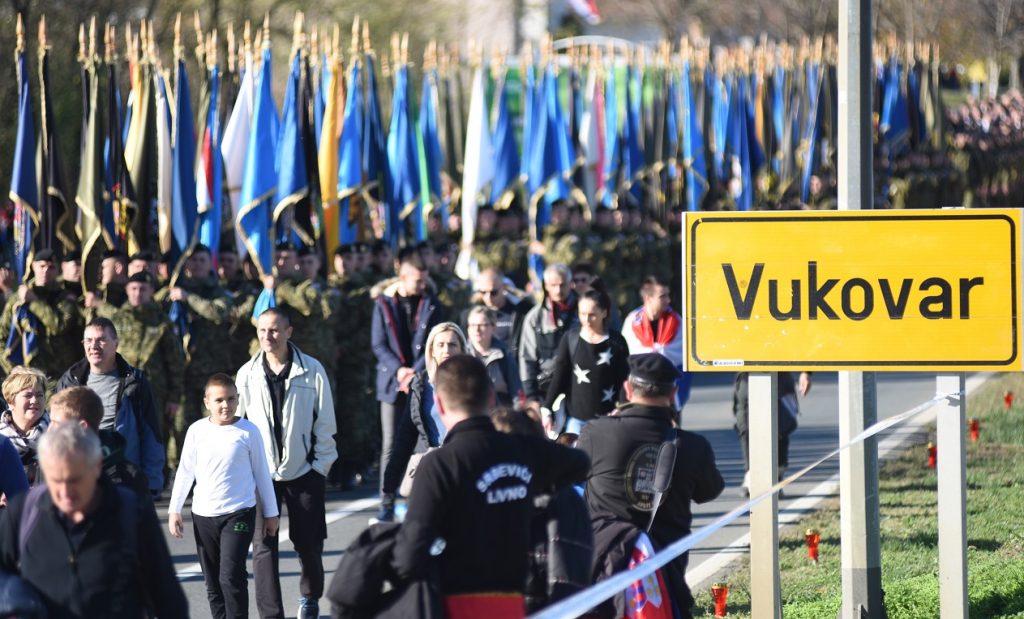 Thousands of  visitors from all over Croatia arrived to Vukovar to march through its streets and pay respects to the human courage, faith, morale and resolution embodied in the defenders of Vukovar and the victims who resisted to the very end.

The memorial march started from the courtyard of the War Hospital of Vukovar, which was a vital point of the defence of the town, a shelter and a last hope and one of the most powerful symbols of human suffering and the horrors of war. 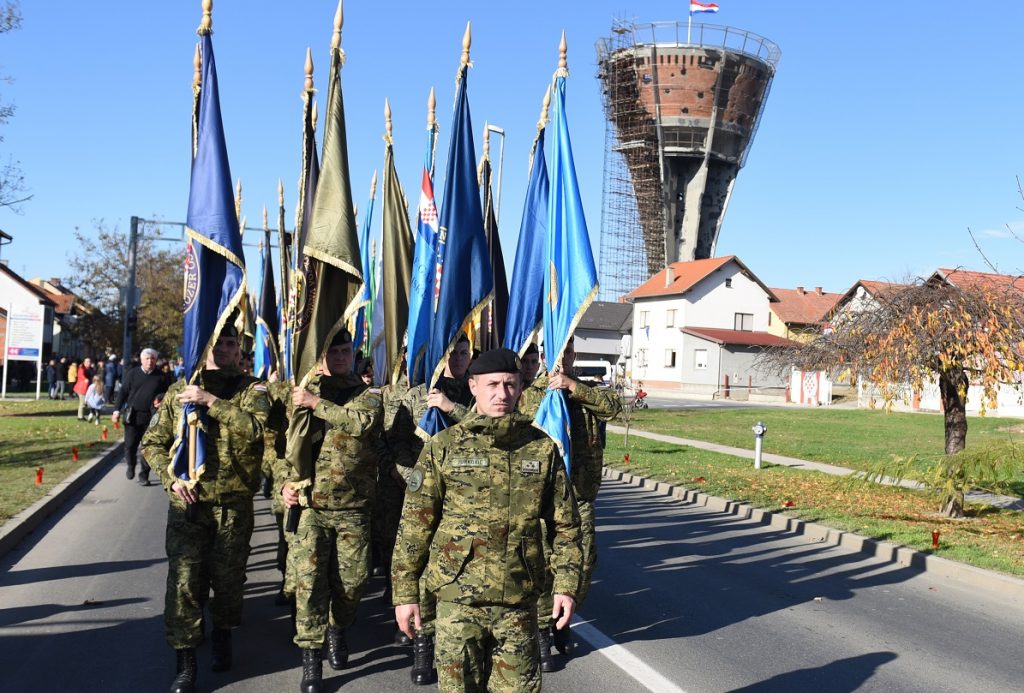 The visitors paid respects by laying roses on the graves of the fallen and killed defenders and civilians in the Memorial Cemetery of the Victims of the Homeland War. Croatia paid respects to the victim of Vukovar in the field covered with white crosses at the Cemetery – the resting places  of generations of young people of Vukovar, where each cross stands for a sad and painful story, with red roses and Croatian flags, fluttering in their memory.

In the column, in silence, thoughts and memories, an immense river of people  passed step by step by the water tower in Vukovar – the symbol of the suffering of Vukovar – atop of which the Croatian flag fluttered proudly the same as it did until the last day. The Tower resisted for 87 days and remained upright in defiance, as did also the defenders of Vukovar.

We owe gratitude to all defenders who sacrified their lives for us and our homeland here in Vukovar for freedom, peace, the love that moved them, for the faith that never wavered, for their courage and humanity that followed them into eternity.